Taiwan believes that sustainable architecture can positively transform a place. To represent this idea, Fieldoffice and Sheng-Yuan Huang and their exhibit called “Living with Sky, Water, and Mountain: Making Places in Yilan” were chosen for Taiwan Exhibition at the La Biennale di Venezia event in 2018.

The exhibit showed that constructing places is more than just building a physical space where people can interact but also establishing a link between the community and also the environment in which they reside.

In this article, we’re going to look at how Sheng-Yuan influenced Taiwanese architecture as he was the one who led the discussion to integrate public spaces that functioned as both social spaces and also a sense of identity for the surrounding community. 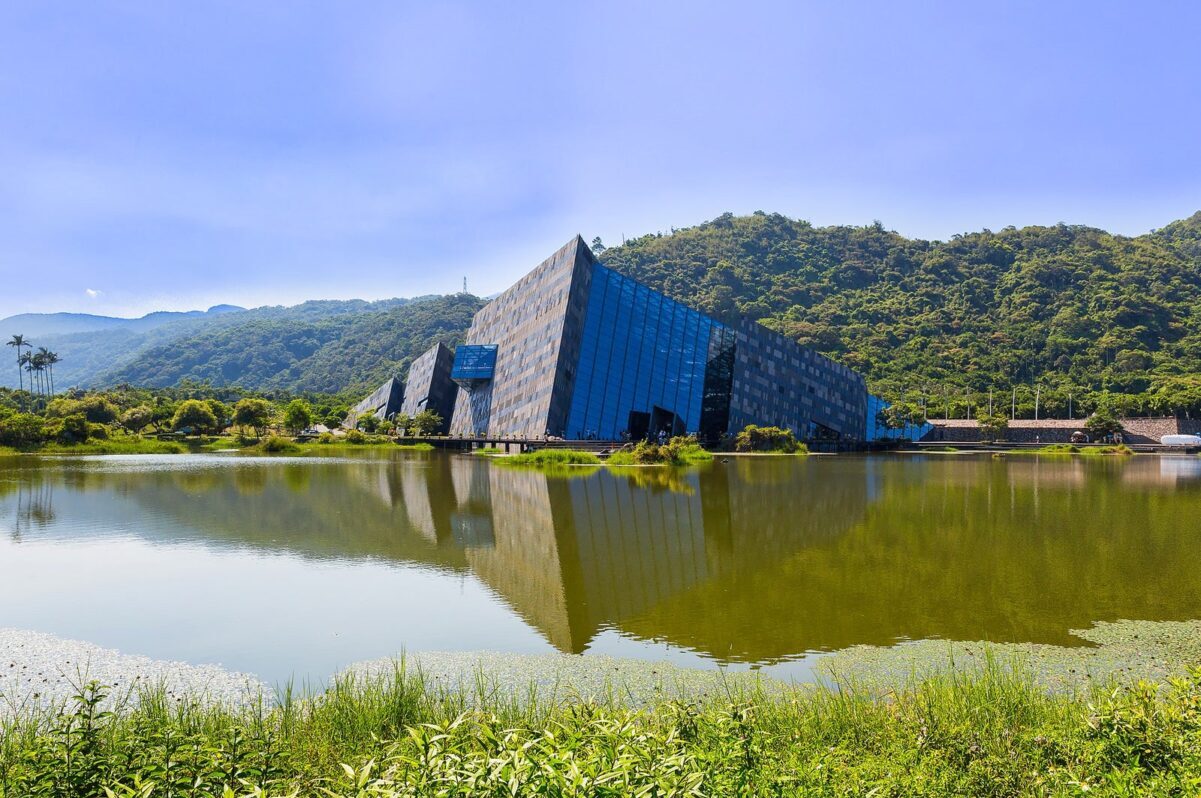 In the architectural scene, Sheng-Yuan Huang is considered a cultural phenomenon. It created an architecture that inspired a new wave of sustainable developments. The design style of Fieldoffice does not aspire to impress through forceful shapes. Instead, it approaches design via a more subtle approach to achieve its goal.

Sheng-Yuan always had an eye for detail, even mundane details had to be accounted for. Because of this, each of his projects is littered with easy-to-understand details. Even if the designs were a result of abstract compositions, there is always one intended effect for the people who are experiencing the spaces.

Fieldoffice always wants to provide a story about seeking freedom and opportunities to create wanderlust through the lens of architecture. Their projects always make you fantasize and speculate, there is never one explanation for the piece. This is why Sheng-Yuan and Fieldoffice became a cultural phenomenon not only in Taiwan but on the global architectural scene. 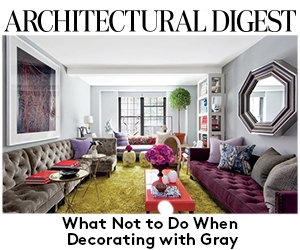